A little late this month for the Granny-Spiration Challenge by EyeLoveKnots.

The cowl pattern makes for a nice stashbuster; it’s easy to adjust in size, thus allowing you to use any yarn you have on hand.

Note: Refer to this tutorial for the Standing Crochet Stitches

Make 6, or as many as you want to increase the length.

Fasten off CA on first square. For all other squares, use CA to sl st one side of granny to previous square. Holding two grannies with wrong sides together and right sides facing out, sl st from one corner to the next corner going in under all four loops. FO. Refer to image below.

Note: The corner stitch is the middle st of the 3 sc sts made in corner ch-2 sp in Rnd 4.

Once all squares are joined to form a straight line, take the last square and join it to the first in same manner as before to form a tube. Do Not FO, but continue with Edging below.

Note: Make sure to end with an even number of sts in Rnd 1.

Rnd 3: Join CB with a sthdc in same st as where previous Rnd was joined. Hdc in next st and into each st around; join with sl st in first hdc. [102 sts] FO.

Note: Think of the 2 hdc made in each st as one cluster. For next Rnd, work your sts in sp between the clusters.

Join CA to opposite edge and rep Rnds 1-6.

And now, please head over to EyeLoveKnots to view Alexandra’s pattern for the Granny Stashbusting Tissue Box Cover. And also be sure to check out the giveaway for a lovely skirt pattern, a top and a cardigan!

Last, but not least, check out more fall crochet patterns here: 21 FREE Crochet Patterns for the Fall. Or, head over to CPB for more crochet cowl patterns.

This site uses Akismet to reduce spam. Learn how your comment data is processed. 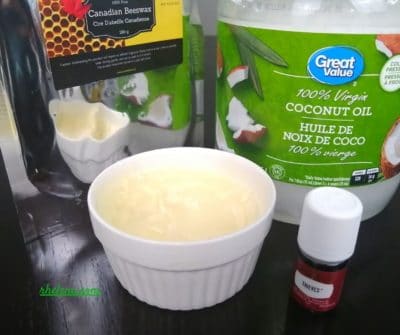 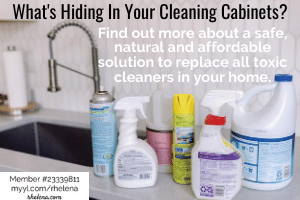 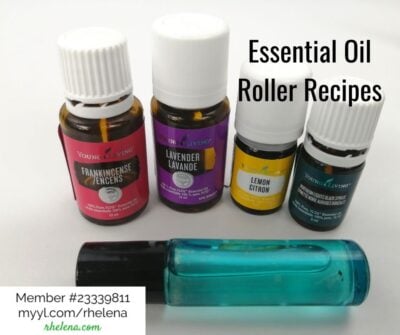 Information and opinions on this site are my own and have not been approved by Young Living or the FDA. Individuals are encouraged to do their own research in terms of information and products.

This website uses cookies to improve your experience while you navigate through the website. Out of these, the cookies that are categorized as necessary are stored on your browser as they are essential for the working of basic functionalities of the website. We also use third-party cookies that help us analyze and understand how you use this website. These cookies will be stored in your browser only with your consent. You also have the option to opt-out of these cookies. But opting out of some of these cookies may affect your browsing experience.
Necessary Always Enabled
Necessary cookies are absolutely essential for the website to function properly. This category only includes cookies that ensures basic functionalities and security features of the website. These cookies do not store any personal information.
Non-necessary
Any cookies that may not be particularly necessary for the website to function and is used specifically to collect user personal data via analytics, ads, other embedded contents are termed as non-necessary cookies. It is mandatory to procure user consent prior to running these cookies on your website.
SAVE & ACCEPT